Just as the title says…

If you want to change what you’re making,

then change what you’re consuming.

Not just the art you’re consuming, but your community, your entertainment, the opinions you’re allowing to be in front of you – all of it.

Here’s a few scenarios of how this plays out.

Last year when I came up with an idea to create this 500 exposure couples portrait, it wasn’t because I thought of an original idea and pulled it out of thin air: it was because I was open to an original intersection of things, based on my own unique set of tangible life experiences. The physical ingredients were a childhood spent playing isometric video games, reading Where’s Wally (where’s Waldo?) books, having an understanding of two-tone cinema grading, and finally, most serendipitously, working in the wedding/love industry.

My unique intersection of inputs, led to an idea that hadn’t been done before inside our industry.

But most importantly, something wildly fun for both myself and the couple.

It makes me excited to think what other territory there is to be explored by you, and all the other people around you, each made up of their own unique intersections, if you’re open to it.

We don’t need to say too much on the idea that the political and social opinions people hold are often a strong product of their environment. We are sponges, and biased towards fitting in with the things around us. Parkinson’s Law says work expands to fill the time allocated to it, and the same is true of our brains on a chemical level: our brain will just consume and use what we feed it.

The challenge, and an exercise: break your bias

The challenge from here, is to put a name to the influences in your own life and the things you have been drawn to in your past. Write them each on a small sheet of paper – however many there are.

Then use your imagination and ask the question: “what would it take to pair this element, with this one…”.

Back in 2017 the mad hatters at Commonfolk put me in a giant plastic tube propelled by liquid dinosaurs to join them at their incredible retreat, Camp Commonfolk. The concept of inputs and outputs was developed for their presentation, so go and give those legends a follow at @clubcommonfolk

Wanna chat more about this? Hit up the Strange Atlas Facebook group. 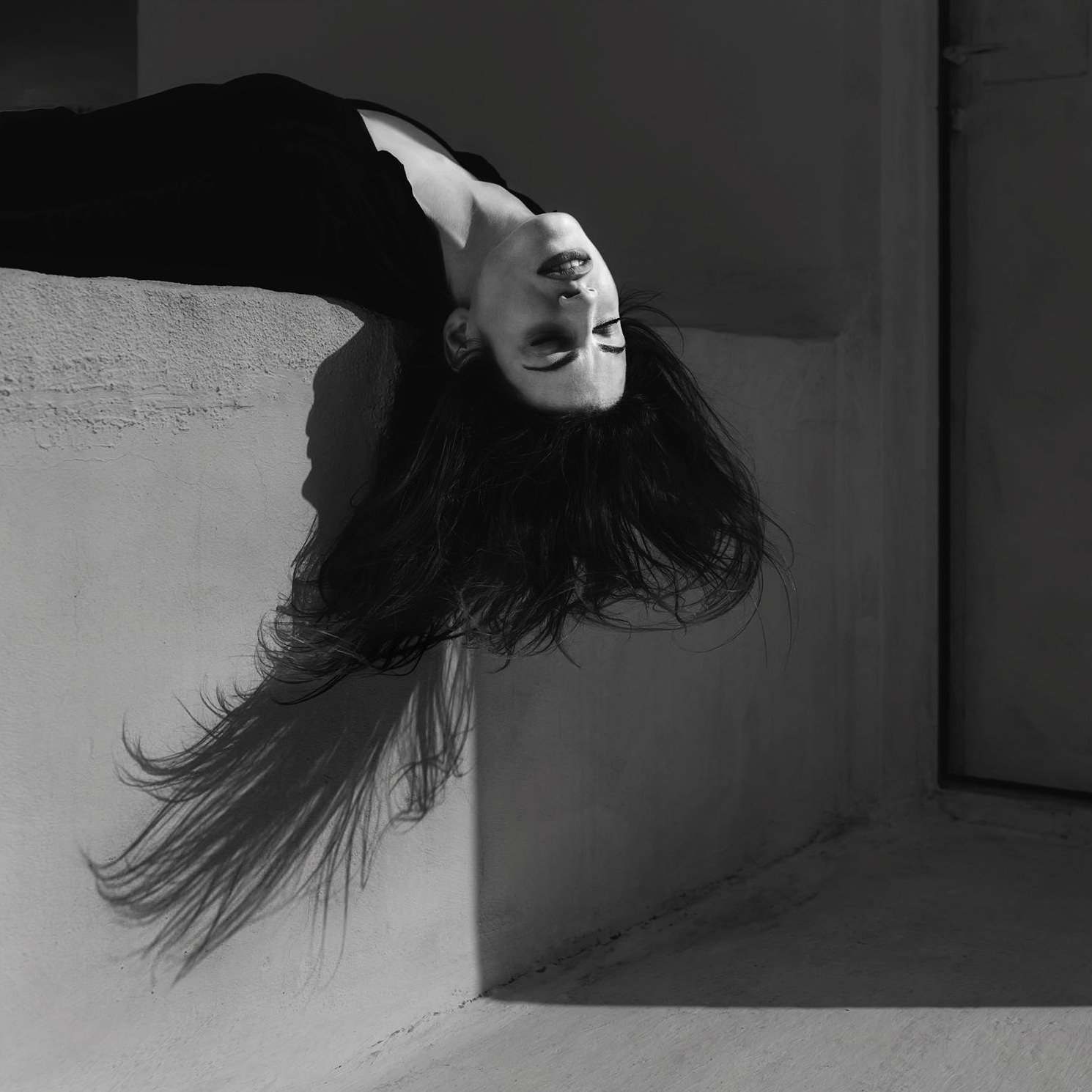 Finding your “why” through choosing your “how” 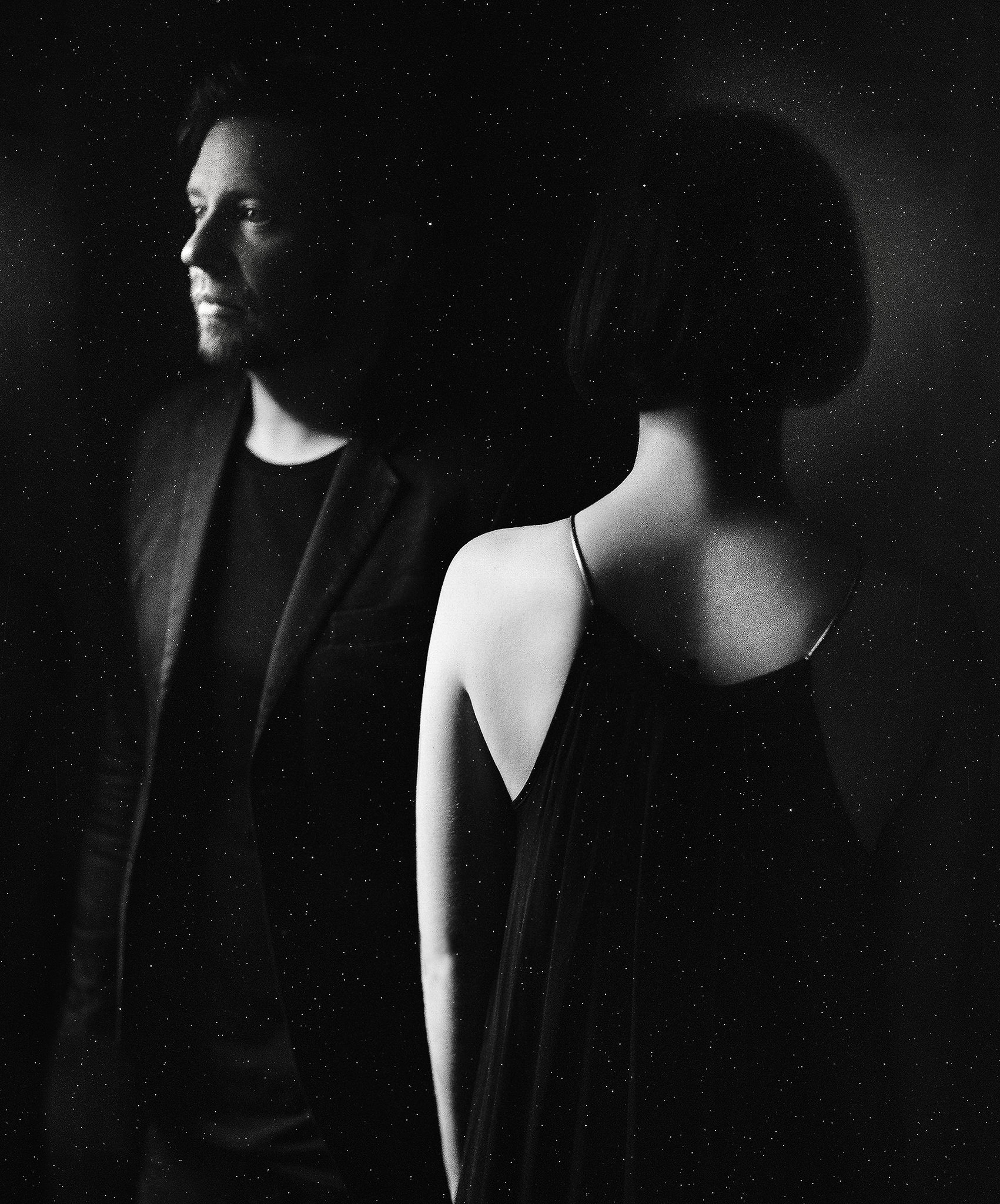 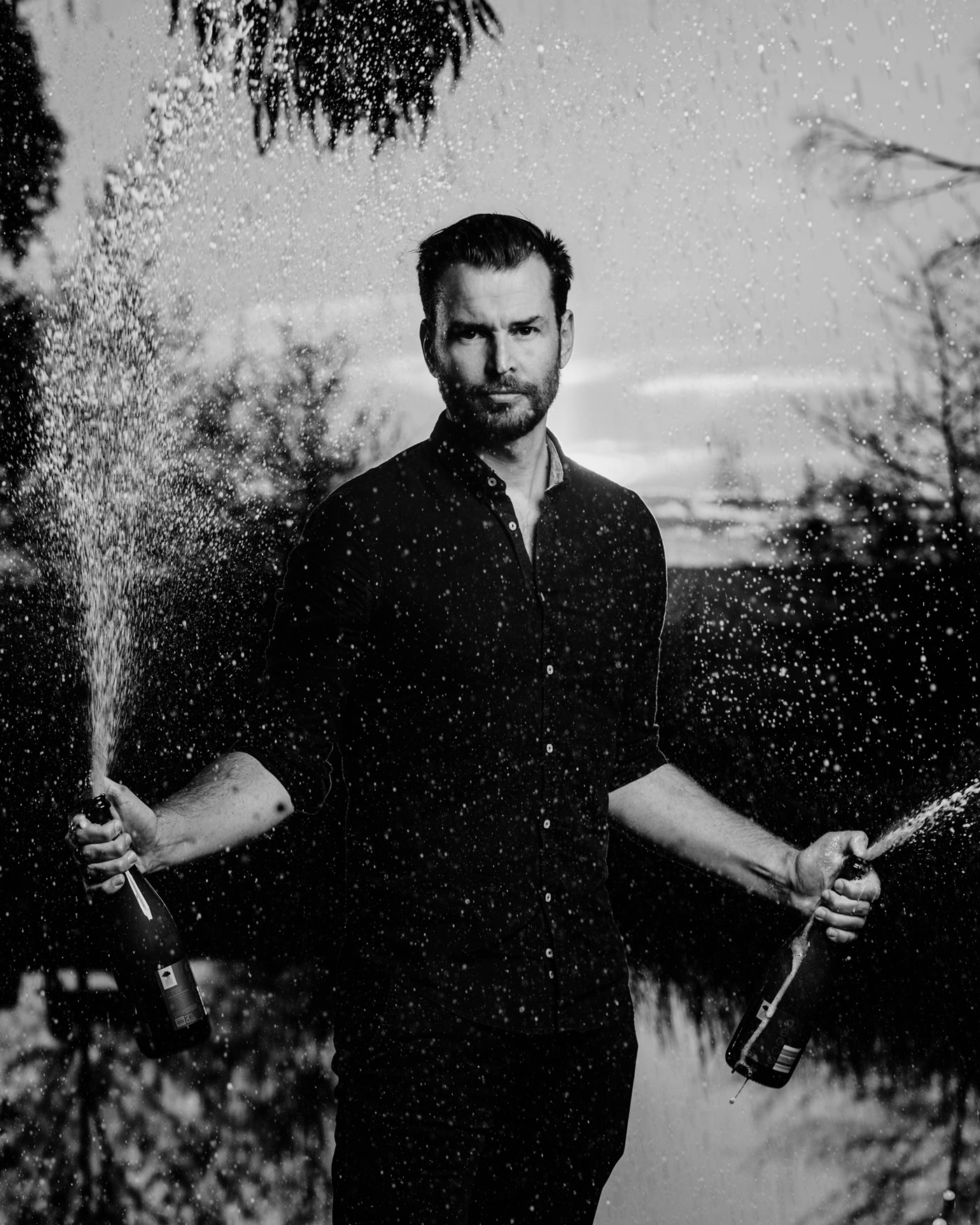 Enter your email to receive 52 Strange Invitations: a free year-long slow course. One topic, every Monday.